“We called it the world’s first AI beer”

Now that we have your attention: have you ever thought about using AI to improve everyday items - like beer? Rob McInerney went for it. A Londoner who credits India for the biggest change in his career, Rob’s background in machine learning (see him in action here) helped him view products differently. Read more about how it came to life.

Photo by Lance Anderson on Unsplash
"One of the things that is really clear to me is that the team has to be absolutely right to make a startup work. "

What’s the most interesting thing about your background?

I did my undergraduate in engineering and I’ve always been interested in technical things, so I decided to do a PhD and was attracted to the machine learning department in Oxford. A lot of the work I did was around trying to get many independent systems working together in areas like search and rescue, for example. I focused on Reinforcement Learning, one area of machine learning that is preoccupied with decision making, how you actually go out and make a decision and learn from it. Another interest was Bayesian statistics: how you take small amounts of information and manage your uncertainty when making decisions. Then I went to India!

It was amazing, India is one of my favourite countries on the planet, it’s so unique. Working in India was the biggest step in changing my career. I left academia, and suddenly found myself was in Bangalore working for an international IT company, with a lot of other expats. It definitely changed me, allowed me to get a different perspective after spending 10 years studying in Oxford (which can be a bit like an echo chamber). You can learn so much from being immersed in a different culture. When I came back to London I decided to start my own business, around 2014, when machine learning was picking up in the startup world.

Did you have any specific problems in mind?

I didn’t really know what commercial problems there were to solve; I was an academic coming to the startup world with an idea about what technology can build, but not what problems it can solve. I tried to create general purpose tech that would help businesses in some way, but I really didn’t know how. I knew I wanted to commercialise the ideas I had during the PhD. So in 2015, the next year, I met with a lot of people and talked about many different problems. Almost by chance I came into the world of consumer packaged goods, and I was able to start a project with a friend that touched upon a lot of ideas that I had during the PhD. We called it the world’s first AI beer. 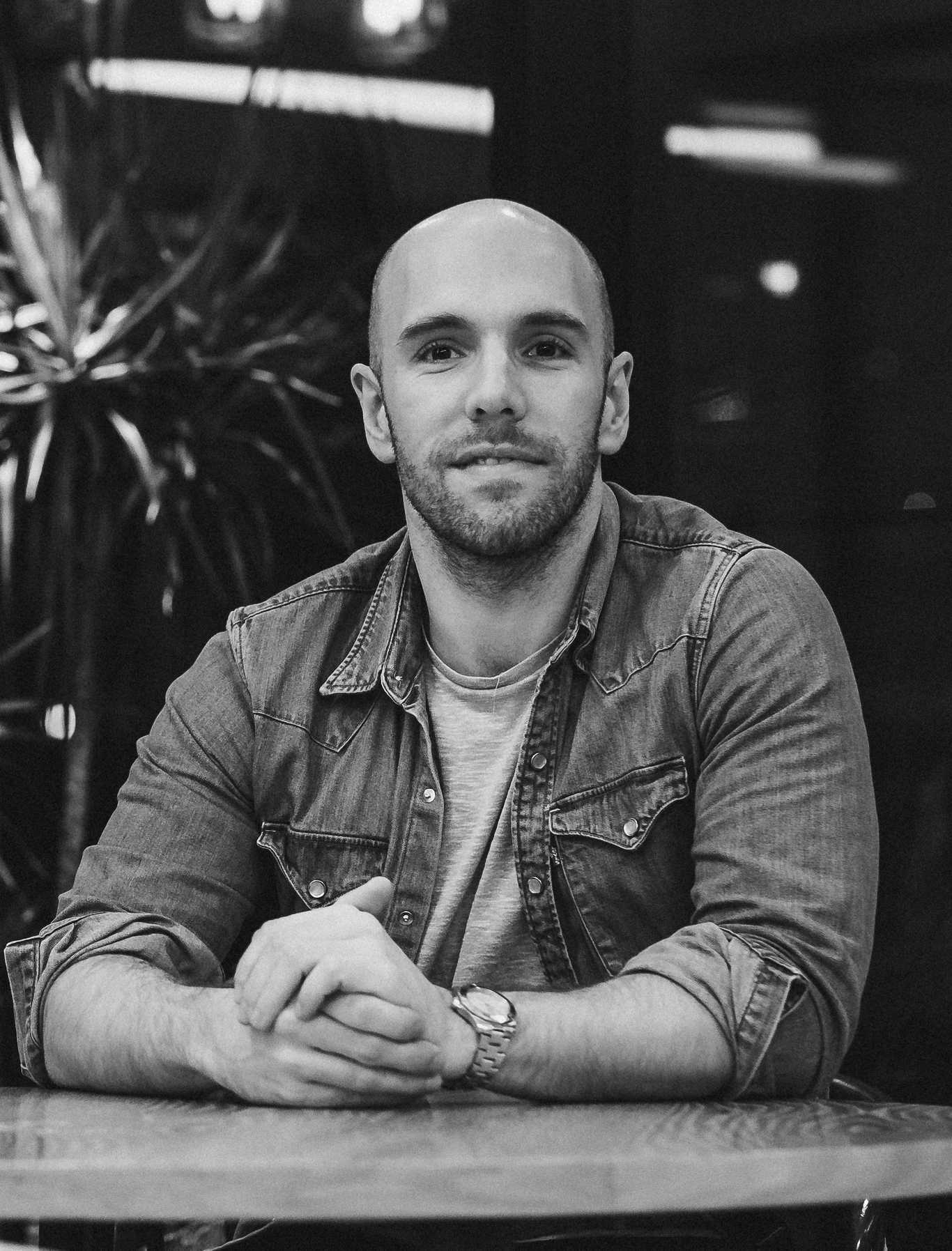 How did that evolve into a product?

We created a variety of recipes, shared them with people, used machine learning to gather feedback data and processed that data to come up with other rounds of product. So immediately we had a product that fitted a lot of people but was never the same product twice. Popular Science voted us one of the greatest software innovations of 2016! At that point I decided “Ok, there’s something we could do with this”. What I wanted was to use the technology and package it as a SaaS platform to incumbents like Nestlé, Danone, and others. Meaning: traditional companies that were creating products in an old fashioned way. We got accepted to the TechStars accelerator and I moved to NY. I quickly realised that the companies we were trying to reach out to were mass manufacturers, and used central brands that could be distributed around the whole country - a “one size fits all” product - the opposite of what we were trying to do.

So they were the wrong customer?

Exactly, they are focused more on marketing and advertising, less on new product development. I came back to the UK and still thought about our idea as the future of the consumer product experience: not “one size fits all”, but constantly evolving personalised products. The opportunity was to grow it as our own consumer product company, so I knuckled down building it and moving into other product areas and contingent categories.

Where did that road lead you?

The challenges of building a consumer product company vs a tech company are very different, a totally different team is required. So now I’m looking to take all the learnings I had over these years and build a new team around a renewed vision of solving the same problem in a different way. I’m allowing myself to be exposed to different problems, but one of the things that is really clear to me is that the team has to be absolutely right to make a startup work. Everyone always focuses on the idea, but for me the team is where it starts and ends. Part of my learning is to start with the team and build the idea around that, as I believe an idea and a business built collectively by a team is going to be much stronger whatever happens. I’m now enjoying articulating a lot of ideas I have around machine learning that go far beyond consumer packaged goods - finding the real value.

What are your next steps?

Outside of building a new team, I'm helping a variety of startups and corporates improve their businesses through the use of AI and Machine Learning. There is so much potential in the technology, yet most companies don't know where to start. Often people want to dive right in and start building things, but in my experience that defers a lot of discussions around what the ML models should be optimising, or what the commercial goal is. I've had a lot of success helping teams put a simple process around their AI innovation, so they end up generating really powerful business models and proprietary data.

"One of the things that is really clear to me is that the team has to be absolutely right to make a startup work. "
Tags